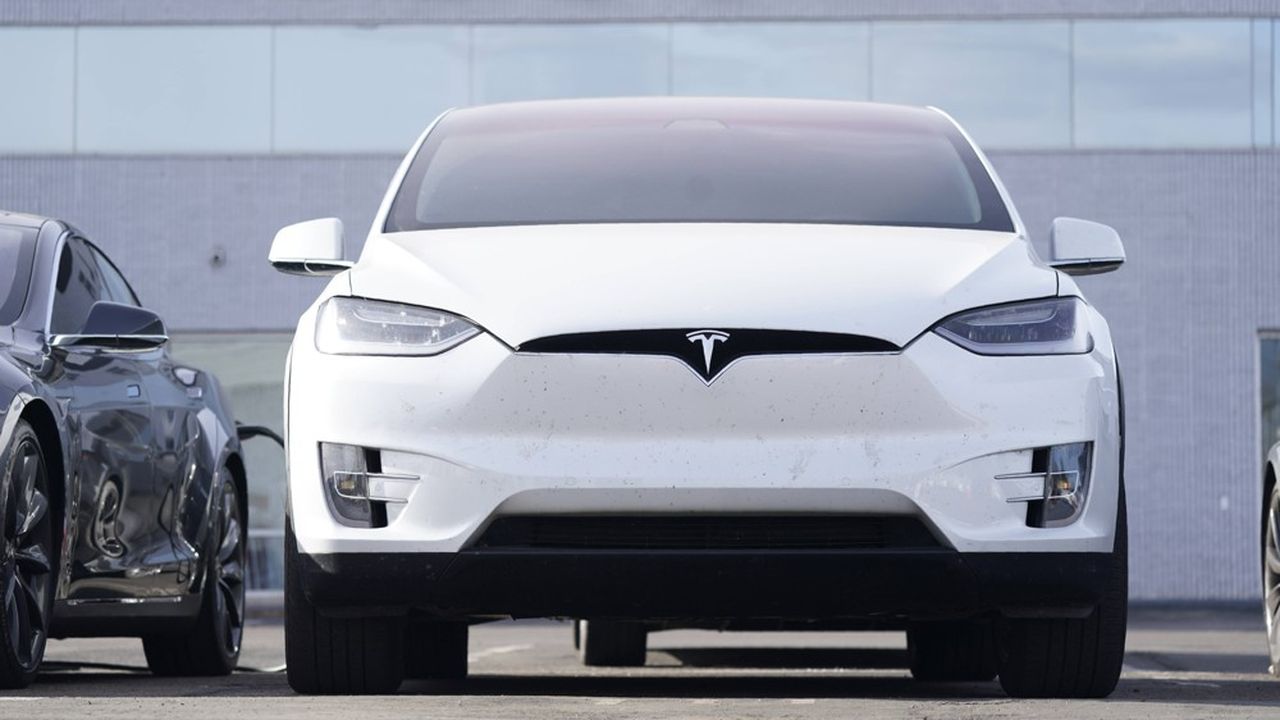 The year 2021 will likely be remembered for Tesla. The American electric car maker said on Sunday it delivered nearly a million vehicles last year. This is almost twice as much as in 2020.

A performance, given the logistics crisis that is hitting the supply chains of the global automotive industry hard. “In 2021, we delivered more than 936,000 vehicles. Thank you to all our customers, employees, suppliers, shareholders and supporters who have helped us to have an excellent year, ”the group said in a statement.

Tesla’s deliveries in 2021 represent a growth of 87.4% over the previous year. The manufacturer is thus doing much better than the objective announced last January – to increase its deliveries by 50% on average per year for several years. And it is starting to play in the same court as its competitors BMW and Mercedes, which have volumes of around two million units.

Tesla, which is due to publish its fourth quarter 2021 results soon, has benefited from the ramp-up of its Chinese plant in Shanghai. Elon Musk and his troops are due to open two new factories this year, one in Texas and the other in Germany.

When other manufacturers have been forced to freeze factories and manage a shortage of supply due to the semiconductor shortage, the electric car specialist has managed to sharply increase its production. Elon Musk, referring to the “nightmare” of logistics, said last year that he was able to get around much of the problem by using new chip designs and rewriting software accordingly.

These figures punctuate a very colorful year for Tesla. Across the Atlantic, the manufacturer is in the sights of the American road safety agency (NHTSA) for its controversial driving assistance system called “Autopilot”. Tesla therefore had to update its software to prevent drivers from playing video games on the car’s system when the car is in motion, after an investigation was opened.

More than 1,000 billion on the stock market

In the area of ​​satisfaction, these are Tesla vehicles that the rental company Hertz has chosen to strengthen its fleet of electric cars. In October, the group placed a mega-order of 100,000 vehicles which must be delivered to it by the end of 2022.

The announcement of this contract had brought Tesla into the very select club of companies worth more than $ 1,000 billion on the stock market. And in passing the fortune of Elon Musk, who became the richest man in the world last year.