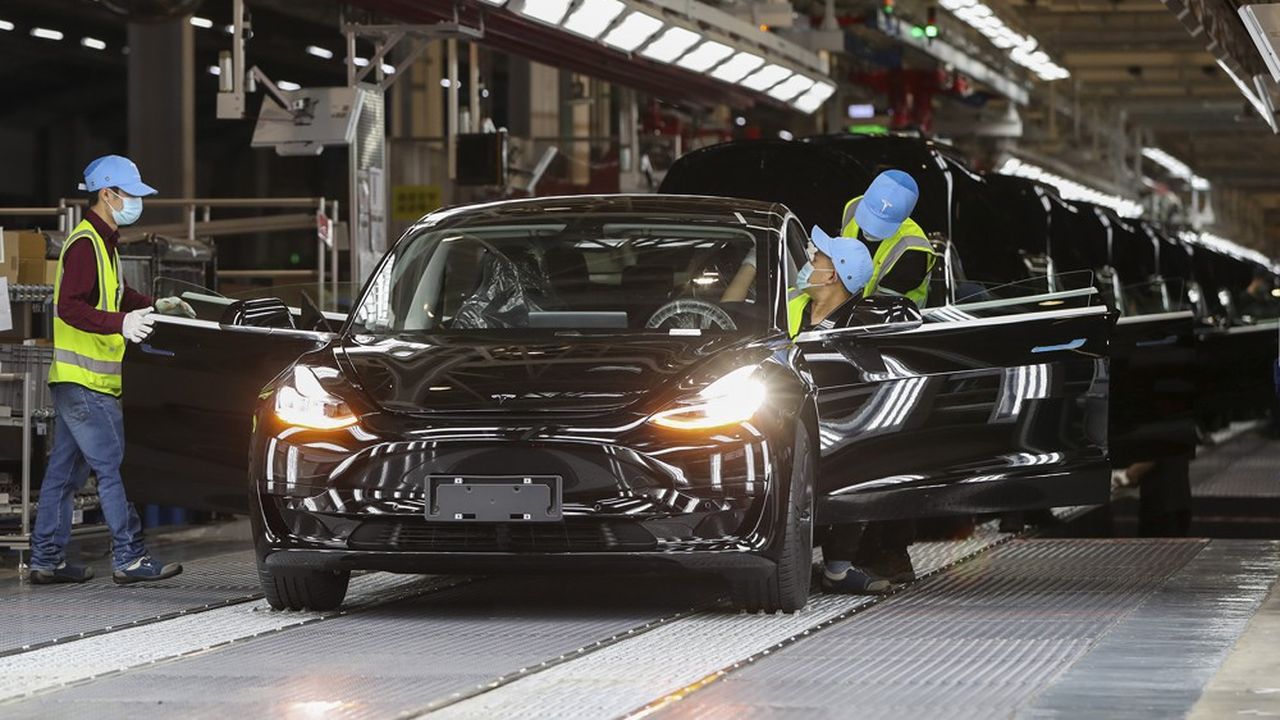 As of Thursday, more than 350,000 Model 3s and nearly 120,000 Model Ss have been recalled by Tesla in the United States. This Friday, it is China that is concerned: the electric car giant is recalling nearly 200,000 vehicles sold in the Middle Kingdom, due to a possible problem with the trunk.

The measure concerns three batches of cars produced between 2015 and 2020. In China, it is 19,700 Model S, for a potential problem related to the misalignment of one of the trunk latches located at the front of the vehicle. The other 180,000 Chinese vehicles are Model 3, whose repeated opening and closing of the trunk can damage a cable of the backup camera, said the market regulator (SAMR). The same faults as in the United States.

The vehicles affected by this recall have a trunk that could “open unexpectedly while driving […] which presents security risks, ”the regulator said in a statement. Tesla will inspect affected vehicles free of charge, SAMR said.

Many criticisms of Tesla in China

Tesla has faced numerous social media complaints this year in China over alleged quality and service issues. Already in June, the American manufacturer had recalled 285,000 cars in China after an anomaly in the driver assistance software.

In the spring, the outburst of a disgruntled customer at the Shanghai Auto Show sparked criticism against the brand. Perched on the roof of a Tesla, she claimed to have almost died due to a failure of the braking system on her vehicle. The images had gone viral.

China is the brand’s most important market. Elon Musk’s company built its third factory in Shanghai in China in 2019 and a quarter of its total production is sold in the country. The American manufacturer sold 147,997 vehicles in China in 2021.