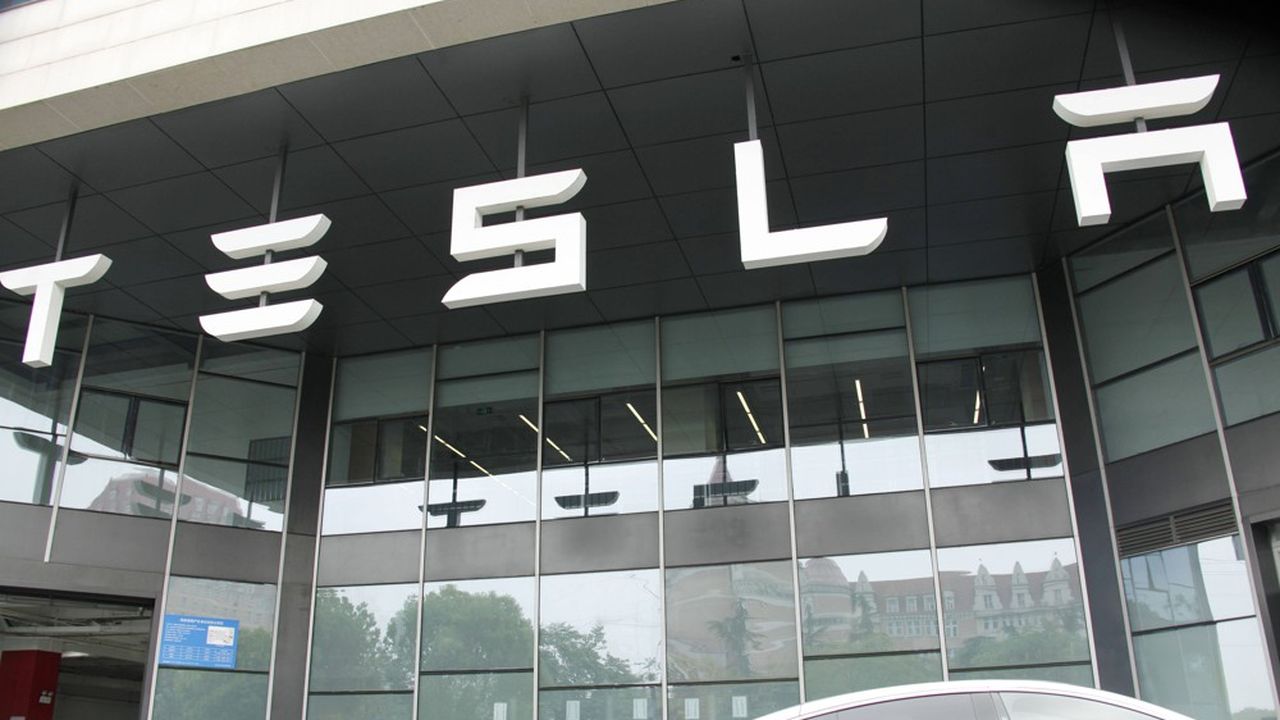 Tesla sales are booming. Driven by record deliveries in the first quarter, the electric vehicle manufacturer saw its turnover take off 74% over the period and its profits jump. According to figures released Monday, Elon Musk’s group managed to collect $ 10.39 billion in revenue from January to March, beating analysts’ forecasts ($ 10.29 billion).

The company saw its profit rise to 438 million dollars from January to March, against 16 million over the same period in 2020. Adjusted per share and excluding exceptional items, the benchmark on Wall Street, this amounts to 93 cents, where analysts had expected 79 cents.

The group had already indicated that it had delivered nearly 185,000 vehicles in the first three months of the year, an unprecedented level “despite multiple challenges, including seasonal factors, supply chain instability and the transition to the new Model S and Model X, ”Tesla said Monday.

The company has also found itself in the hot seat in recent days after the fatal crash involving a seemingly driverless Tesla, which led to renewed attention to the driver assistance systems it offers.

The automaker, which announced in January that it wanted to increase its deliveries by 50% on average per year for several years, has not changed its forecasts.

Work at factories under construction in Berlin, Germany, and Austin, Texas, “is on schedule” so that production can start there by the end of the year, the automaker said.

Tesla’s stock has risen slightly since the start of the year, having jumped more than 700% in 2020. The group has long dominated the electric vehicle market but faces increasing competition.

According to specialist firm Cox Automotive, Tesla represented 71% of sales of electric vehicles in the United States in the first quarter, against 83% over the same period in 2020.