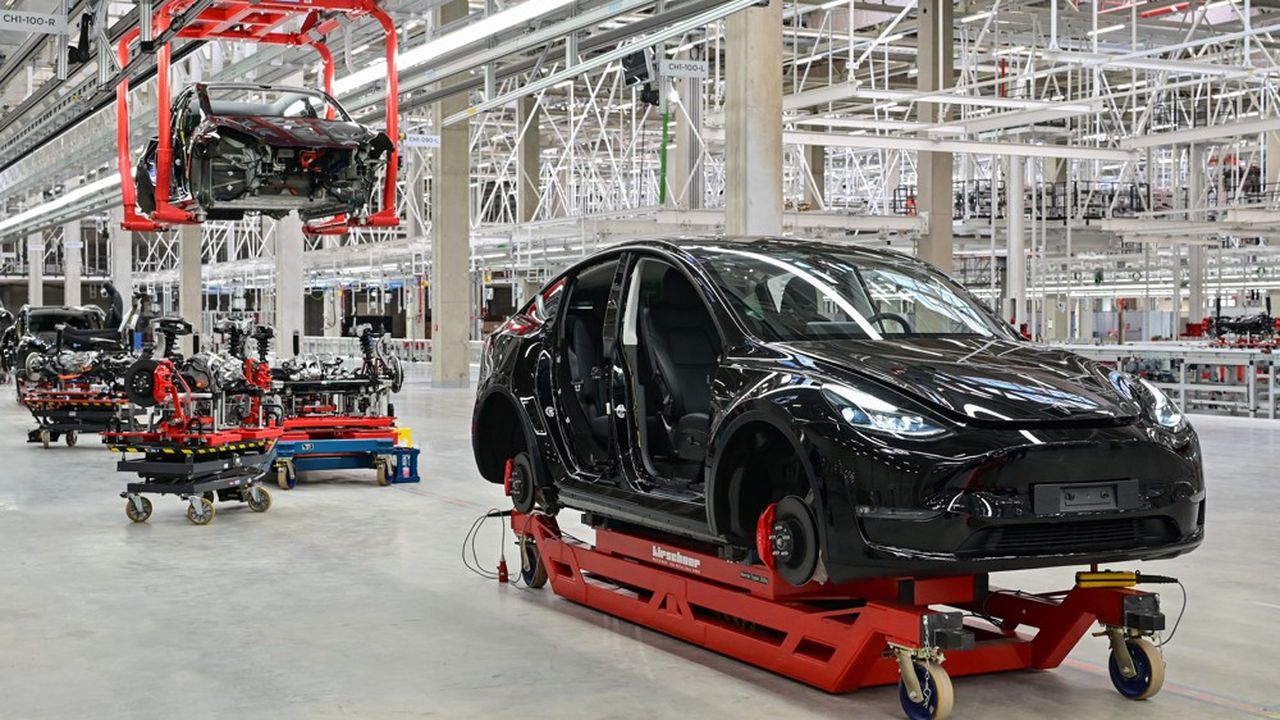 This is yet another twist in Tesla’s plan to open its first factory on European soil. According to the German government announcements, the company will have to do without a subsidy of 1.14 billion euros for the construction of its battery plant in Germany. In question, the non-respect by Tesla of a key European condition and the delays taken on the site.

Tesla has indeed informed the German authorities that it would not have recourse to European aid for the construction of its “gigafactory” in Gruenheide, south-east of Berlin, announced the spokesperson for the Ministry of German economics, Beate Baron. “Tesla is still sticking to its plans for the battery plant,” he said, adding that “unused state subsidies are now available for other projects.”

A European condition not respected

While this factory in which Tesla has planned to invest around 5 billion euros was initially scheduled to open in July, the start of production has been postponed for at least six months for lack of a building permit. If Elon Musk plans to start building batteries there as well as his Y-model electric cars, before the end of the year, the local authorities have still not given their final agreement.

To deal with this unforeseen delay, Tesla has planned to start production of its batteries at its factory in Austin, Texas. Problem: German grants, provided for under the EU’s “important project of common European interest” program, are conditional on the beneficiary site being “the first industrial deployment” of the technology. A condition that is no longer met by Tesla.

On Twitter, Elon Musk reacted to the German government’s announcement by saying that Tesla had “always been of the view that all subsidies should be eliminated, but that must include the massive subsidies for oil and gas.” And to add: “for some reason, the governments do not want to do that …”

According to Elon Musk’s ambition, Tesla plans to produce 20 million vehicles per year by 2030 to weigh twice as much as Volkswagen and Toyota, which are currently the two largest producers in the sector. From this perspective, Tesla announced on Friday investing $ 188 million to increase the production capacity of its Shanghai plant. An amount that should allow it to increase the number of workers in this factory from 15,000 to 19,000.