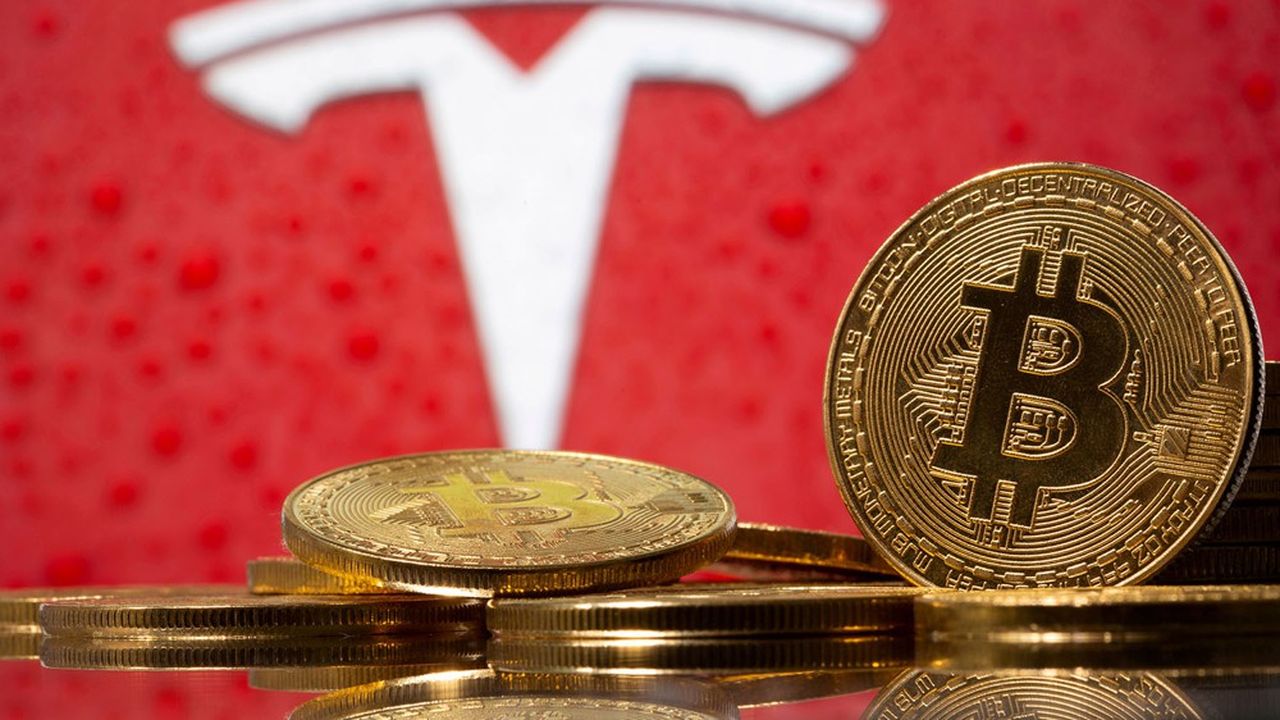 The effect of Elon Musk’s latest tweet was immediate on the price of bitcoin. “When it is confirmed that (bitcoin) miners are using a reasonable amount of clean energy (around 50%) with an improving trend, Tesla will resume allowing bitcoin transactions,” the multi-billionaire wrote on Sunday.

Bitcoin has since gained more than 9.3% on Sunday, climbing above $ 39,000, its highest level since June 3. Elon Musk’s post was in response to the possibility that with his tweets, which regularly move the value of bitcoin one way or the other, he is manipulating market prices for the benefit of his business.

Sale of bitcoin by Tesla

In a “Coin Telegraph” article, a comment by Magda Wierzycka, executive chairman of South African asset manager Sygnia, targeted Elon Musk and his untimely statements about bitcoin and that such behavior should have triggered an investigation by the Securities and Exchange Commission (SEC), the US stock market policeman.

“This is incorrect,” Elon Musk retorted on Twitter. “Tesla only sold about 10% of its bitcoin to confirm that (the currency) could be sold easily without moving the market. A sale feared by the markets but which had brought in $ 101 million and inflated the group’s results in the first quarter. Tesla announced in early February that it had invested $ 1.5 billion of its ample cash in bitcoins.

The American manufacturer caused a sensation a little later by announcing that its customers could pay with cryptocurrency, an option that became possible at the end of March. Two positions that had participated in the sharp rise in the price of bitcoin. But his boss did an about-face a few weeks later, indicating that bitcoins were no longer accepted for the sake of preserving the environment. The crypto market, led by bitcoin, had fallen sharply by then.

This digital currency is produced by powerful computers that consume huge amounts of electricity. A long known aspect, which is the subject of controversy over the real impact of bitcoin and cryptocurrencies on the environment. The scientific journal “Nature” recently published a study showing that bitcoin mines in China, which fuel nearly 80% of the global cryptocurrency trade and run in part from coal-fired power plants, risk jeopardizing the country’s climate goals. .