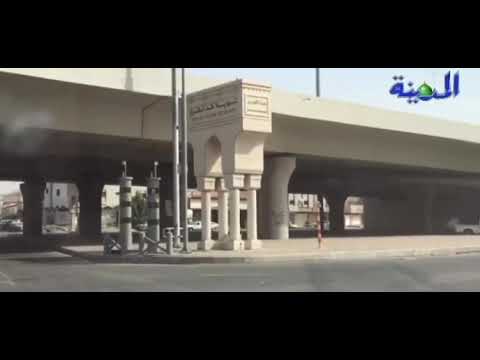 During a field tour on the borders of the Grand Mosque in the east of the holy capital, Al-Madina observed the lack of clarity of the signs indicating the boundaries of the Haram for those coming from the Sharia Schemes Bridge in the middle of King Faisal Road.

The height of the recently constructed bridge caused the signs not to appear sufficiently high, especially for those wishing to perform Hajj and Umrah rituals, and despite the presence of competent authorities concerned with following up on such problems, they did not move to address the problem of the lack of clarity of the border signs of the Haram.