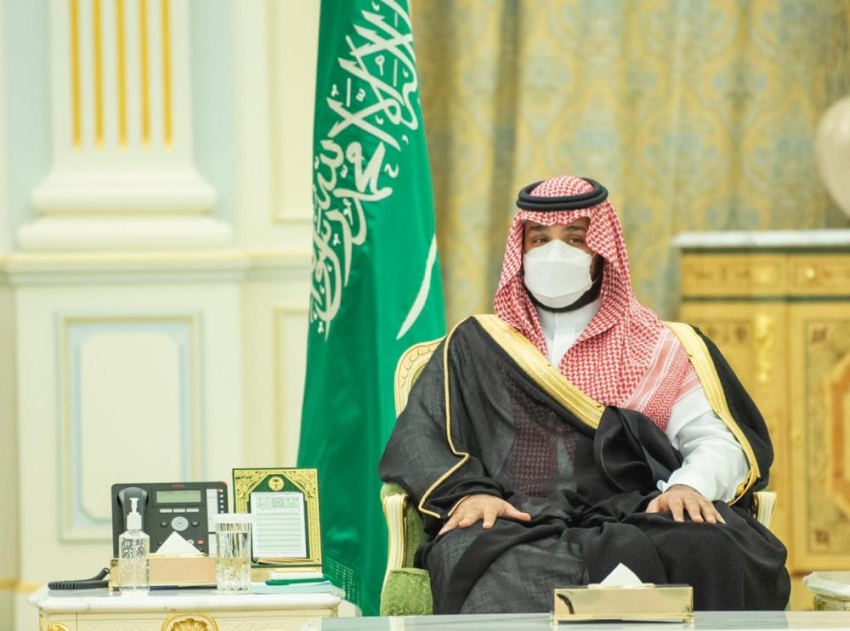 During the meeting, they reviewed bilateral relations, aspects of cooperation and opportunities for strengthening it in various fields, in addition to discussing developments in the region. After the meeting, His Highness the Crown Prince and the Malaysian Prime Minister witnessed the signing of 3 agreements between the two countries, signed on the Saudi side by His Highness Prince Faisal bin Farhan bin Abdullah, Minister of Foreign Affairs, while on the Malaysian side, His Excellency the Minister of Foreign Affairs Hisham Al-Din bin Hussein signed on the Malaysian side.

The first agreement included the minutes of the establishment of the Saudi-Malaysian Coordination Council, while the second agreement was in the field of the arrival of pilgrims and Umrah performers, and the third was on a memorandum of understanding in the field of Islamic affairs.

On the Malaysian side, His Excellency the Minister of Foreign Affairs Hishamuddin bin Hussein, the Secretary-General of the Ministry of Foreign Affairs, Muhammad Shahr Yaqoub, and the Ambassador to the Kingdom, Abdul Razzaq bin Abdul Wahhab, attended.