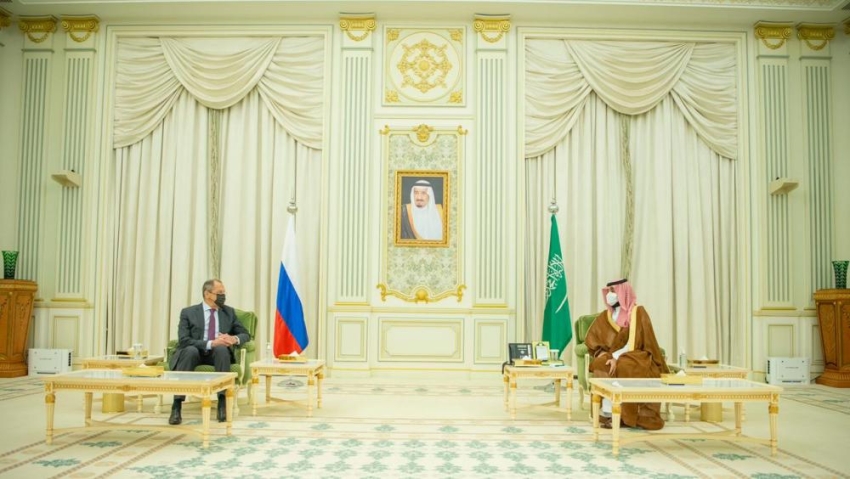 During the meeting, they reviewed the bilateral relations between the two friendly countries, areas of joint cooperation and means of supporting and developing it in various fields.

During the meeting, developments in the regional and international situations were discussed and the efforts exerted towards them in order to enhance security and stability in them, in addition to discussing a number of issues of common concern.

On the Russian side, the Russian President’s envoy to the Middle East and North Africa, Deputy Foreign Minister Mikhail Bogdanov, and the Russian ambassador to the Kingdom, Sergei Kozlov, attended the meeting.