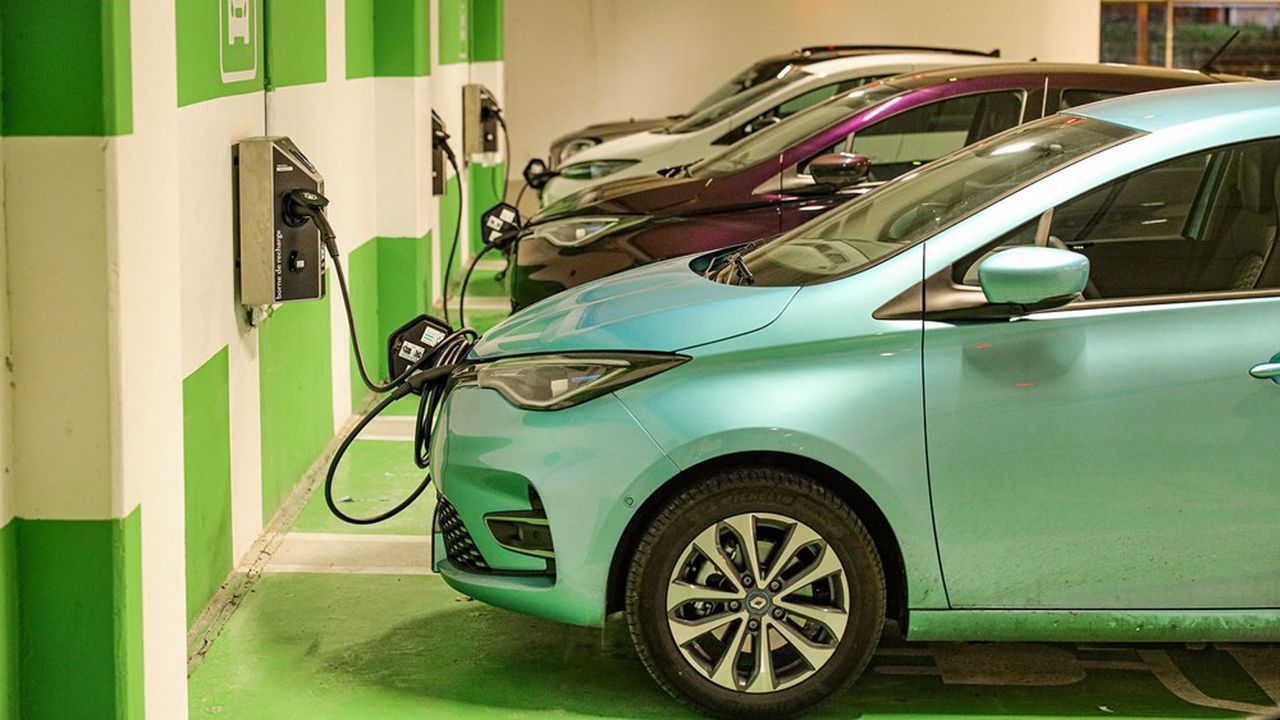 The progress of lithium-ion in Europe is not weakening, even if it remains far from the objectives desired by Brussels. In the wake of announcements from the European Commission, which wants to move to 100% zero-emission vehicles in new car sales by 2035, the latest figures compiled by German analyst Matthias Schmidt show that there is still a long way to go. Browse.

In the first six months of 2021, 483,000 100% electric cars were sold in Western Europe, representing 8.2% of the market. With plug-in hybrids (528,000 sales between January and June 2021), the battery market exceeded one million units sold over the half-year. Last year, we had to wait until the end of November to pass this symbolic bar.

A spectacular increase compared to the same period last year (+ 165%). However, 2020 itself was marked by a real take-off in electricity (+ 144%) despite a global market heavily weighed down by the pandemic.

In total, electric cars represented 17.2% of the market. For the whole of 2020, their penetration had already reached 12.4%. “We are now in a basic trend that continues, with a strong political will and a regulatory schedule that continues to accelerate,” said the president of the Cetelem Observatory, Flavien Neuvy.

The manufacturers have resolutely taken the turn of the battery, with more than 330 models proposed at the end of 2020 (100% electric and plug-in hybrids), calculated the experts of AlixPartners in a recent study, and they do not skimp on the advertising campaigns for promote it. If 2020 was the first year in which binding European objectives in terms of CO2 emissions were imposed, there is no question of slackening the effort this year, because the constraints will tighten.

The purchase bonuses offered in several countries, such as France or Germany, have also largely contributed to convincing consumers, by limiting the additional cost of electric cars. “We must not forget that the electric car remains a very heavily subsidized industry,” insists Flavien Neuvy.

The semester was marked by a strong breakthrough in plug-in hybrids. “Manufacturers tend to push these vehicles, whose displayed emissions are quite low, in order to meet their CO2 targets. The tightening of the penalty in France at the start of 2021 also boosted sales, ”notes Matthias Schmidt. A breakthrough, however, deplored by environmental NGOs, who have noted in several studies that the actual emissions were much higher than the emissions displayed.

The war machine deployed by the German giant Volkswagen to sell its ID3 and ID4 has undoubtedly boosted sales across the Rhine. However, we will have to wait a few more days to find out which manufacturers have benefited the most from the European boom.

Matthias Schmidt anticipates this trend will continue throughout the year, with sales of electric cars at 2 million on the Old Continent. However, he estimates that their penetration will then stagnate until 2025, when new emission constraints will be imposed on manufacturers.

The questions of the price of electric cars (and therefore the maintenance of subsidies) and the infrastructure network will also be crucial for the adoption of the battery to rise to the level desired by Brussels.

The Association of European Automobile Manufacturers (ACEA) continues to demand that constraints in terms of charging stations be imposed on States, a sine qua non condition for overcoming the resistance of many motorists. The European lobby was heard, since such obligations were included in the climate package proposed by the Commission on July 14, starting in 2025.