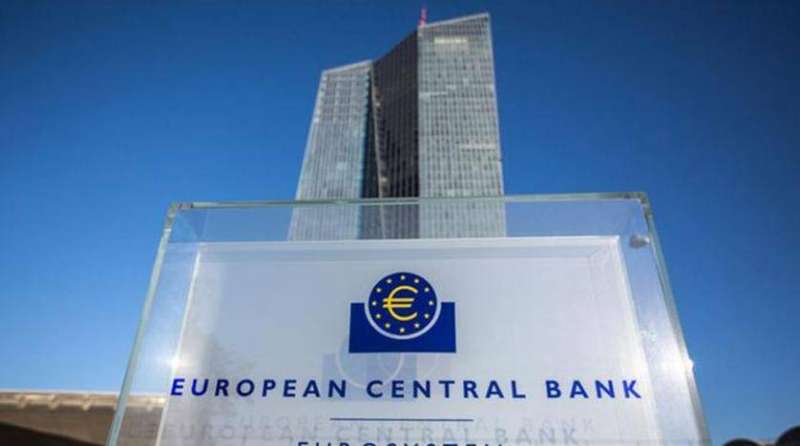 The European Central Bank announced that it is studying the establishment of a permanent development fund to help European economies avoid the consequences of crises similar to the Coronavirus pandemic.

Bank President Christine Lagarde said in a statement reported by the bank on its website that the rescue package recently adopted by the European Union, worth 750 billion euros (878 billion dollars), was approved in order to face a specific circumstance, referring to the Corona epidemic. She added that the governments of the European Union countries are required at the same time to discuss the possibility of keeping this amount in a permanent fund in order to face similar circumstances that may arise in the future.

The official pledged to do everything in its power to contain the consequences of the epidemic that entered its second wave in Europe, saying, “If we are required to do more, we will not hesitate to do so”, hinting at the possibility of increasing the value of the fund approved by the European Commission in order to address the consequences. Pandemic.

Lagarde emphasized that the rescue package launched by the European Union should fulfill its purpose and that the funds pledged by European governments should be disbursed on time.

The European Union had recently approved a German-French proposal to provide a rescue package in the amount mentioned to help European countries, especially those that have been severely affected by the (Corona) pandemic.