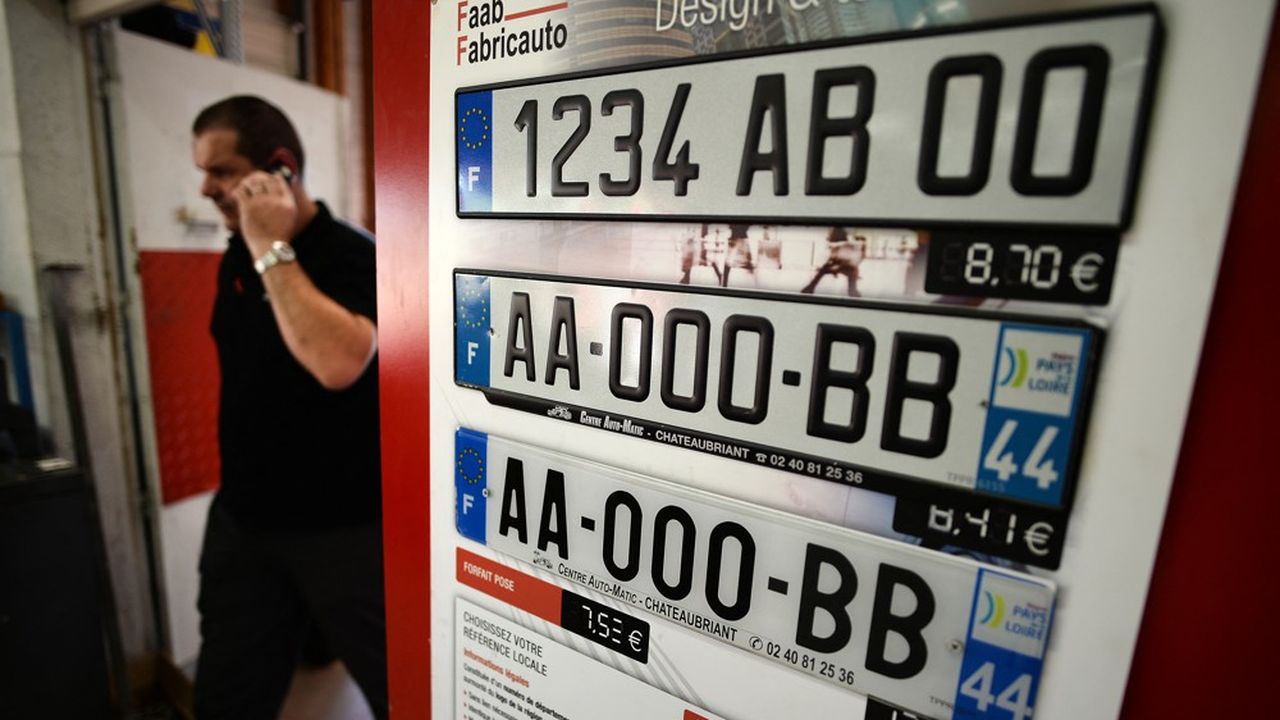 The black series continues for the French automotive market. In August, it recorded a new fall, accentuating that of the previous months and in particular of July, when the car market fell to its lowest level since the early 1970s.

In August, the decline reached 15.4% year-on-year, according to data released on Wednesday by the Committee of French Automobile Manufacturers (CCFA-PFA). In total, 87,668 private vehicles were registered last month in France.

The only consolation for the manufacturers, after a particularly catastrophic year 2020 due to the health crisis and several lockdowns due to the Covid epidemic, the first eight months of 2021 are better oriented. From January to August, the market shows an increase of 12.6% compared to the same period of 2020. But it remains undoubtedly down sharply compared to 2019.

Faced with a technical problem, the CCFA-PFA does not publish more details this Wednesday morning. But on Twitter, Francois Roudier, the committee’s communications manager, outlines some trends which show that all types of vehicles are affected by the decline.

According to him, in August, the registrations of commercial vehicles would have fallen by 17%. The decline reached 16% for the entire market (passenger vehicles and utility vehicles combined).