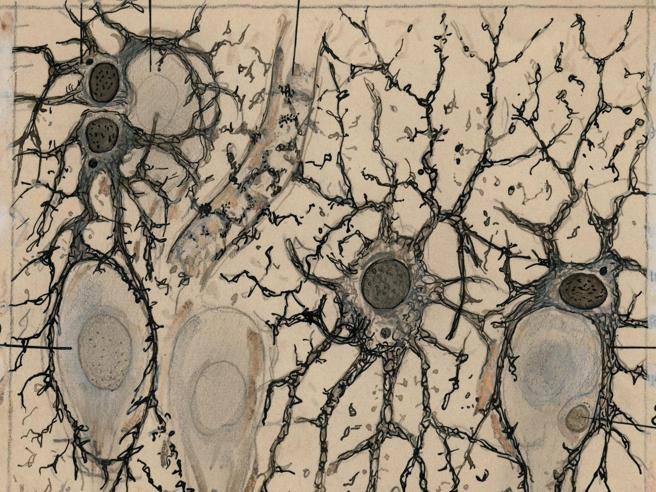 A study published in eLIFE by researchers at the University of San Francisco, directed by Kira Evelyn Poskanzer, definitively redeems the value of astrocytes, long considered simple structures for supporting and nourishing the “noblest” neurons. Belonging to the large family of glial cells that help and regulate the growth of neurons by forming the nervous system together with them, astrocytes owe their name to the characteristic star shape, from the Greek asteria (αστέρι). They make up 25-30% of the entire nervous compartment, surpassing the same neurons (20%), for which they form a three-dimensional support network (cytoskeleton) and act for them as a bridge for the exchange of substances from the blood and vice versa.

For some years now, the Californian researcher Poskanzer has focused on these cells, considering them not only auxiliary, but involved in numerous important functions by virtue of the metabolic and synaptic regulations that their connections have on neuronal activity and plasticity. With this last experimental study it demonstrates that it is possible to influence sleep using astrocytes as neuron switches thanks to a guided stimulation using the so-called DREADDs techniques, Designer Receptors Exclusively Activated by Designer Drugs, ie drugs designed for the exclusive activation of specific cellular receptors that are transported to the target by viral vehicles, a system widely used in non-human primates.

The “renaissance” of glial astrocytes began in 2015 with the publication on Nature of the discovery of the glymphatic system by Maiken Nedergaard of the University of Copenhagen. The Danish researcher had discovered that it is precisely the astrocytes that manage the “scavenger” system of the brain that she calls glymphatic, a close relative of the lymphatic system that deals with the drainage of catabolites and waste proteins in the rest of the body. Even then, Nedergaard had observed that the glyphatic is most active during sleep, which probably owes its imperative to the need for this daily glymphatic brain cleansing. Even in wakefulness the action of this system, albeit less marked, however important in neurodegenerative diseases such as parkinson or alzheimer to clean the brain of alpha-synuclein and β-amyloid respectively, or in brain trauma and aging where it would deal with catabolites waste cell phones.

The Italian Luigi Ferini Strambi of the San Raffaele in Milan, where he directs the Sleep Medicine Center, also suspected the important role of glial astrocytes in sleep. In a study presented at Brain Week in 2017, he underlined how sleep deprivation leads to an increase in β-amyloid which, by aggregating in plaques, characterizes Alzheimer’s dementia. To eliminate this protein and other waste substances, good sleep is important and above all its deepest part, called non-REM stage 3 – says Ferini Strambi – because in this phase the removal process operated by the glymphatic system is more efficient. Now, after so many theoretically flawless studies, the Californian researcher Poskanzer has demonstrated in practice how to use astrocytes to synchronize neurons correctly and quickly and effectively, inducing a good sleep with which to sleep well and clean up the brain. For the moment it is laboratory data, but the new road has finally opened.