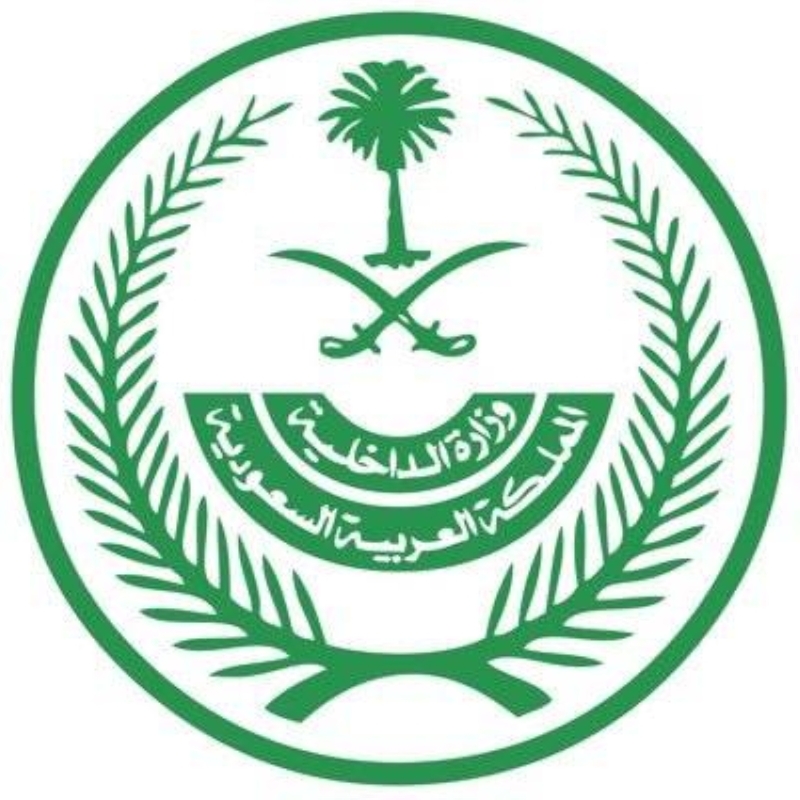 Today, the Ministry of Interior issued a statement regarding the implementation of the death sentence as a reprimand for one of the perpetrators in the Riyadh region. The text of the statement follows:

Muhammad Abdul-Basit Al-Moalimi, a Yemeni national, joined the Houthi terrorist group and received training with them on the use of weapons and explosives, illegally entering the Kingdom to carry out a terrorist crime, spying on him for the benefit of the terrorist group, providing aid to it, supplying it with information and carrying explosives in implementation of a terrorist crime by monitoring one of the leading sites The mission and sending his coordinates to that group, monitoring him, and sending coordinates to several military and vital sites inside the Kingdom. This resulted in the targeting of one of the sites, and thanks to God, the security authorities were able to arrest him, and the investigation with him resulted in accusing him of what was attributed to him, and by referring him to the Specialized Criminal Court, an instrument was issued against him to prove his conviction With what was attributed to him, and because what the defendant had done was a forbidden act and a form of corruption in the land, he was sentenced to kill the limit of harba, and the ruling was confirmed by the Specialized Court of Appeal and the Supreme Court, and a royal order was issued to enforce what was legally decided and supported by his reference against the aforementioned offender. The verdict of murder was carried out by establishing the punishment of war on the offender / Muhammad Abdul Baset Al-Moalami on Saturday 13/10/1443 AH corresponding to 5/14/2022 AD in the Riyadh region.

And the Ministry of Interior, as announcing this, to assure everyone the keenness of the government of the Custodian of the Two Holy Mosques – may God protect him – to establish security, achieve justice, and implement the provisions of God in all those who transgress against the safe and shed their blood, and at the same time warn everyone who is tempted to commit such criminal terrorist acts that Legitimate punishment will be his fate.