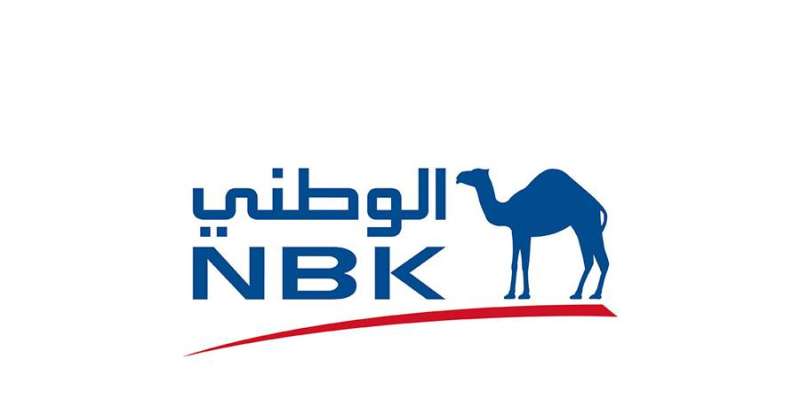 Finalizing the end of the $120 billion asset purchase program

The National Bank of Kuwait pointed out that the minutes of the September meeting of the Federal Open Market Committee in America, which was issued last Wednesday, revealed that officials have finalized their plans to end the $120 billion monthly asset purchase program. The reduction of the support program directed to the US economy with the aim of containing the repercussions of the Covid-19 pandemic will begin in mid-November, and the minutes of the meeting also revealed that an increasing number of federal policy makers have concerns that inflation may continue for longer than previously thought.

In its weekly summary on the money markets, the “NBK” stated that although no official decisions were taken regarding the gradual reduction during this meeting, the minutes indicated the readiness of the “federal” to start ending the pandemic monetary stimulus program early next month, and ending the process by mid-2022, in light of the continued economic recovery and the start of more officials to develop plans to increase interest rates next year. 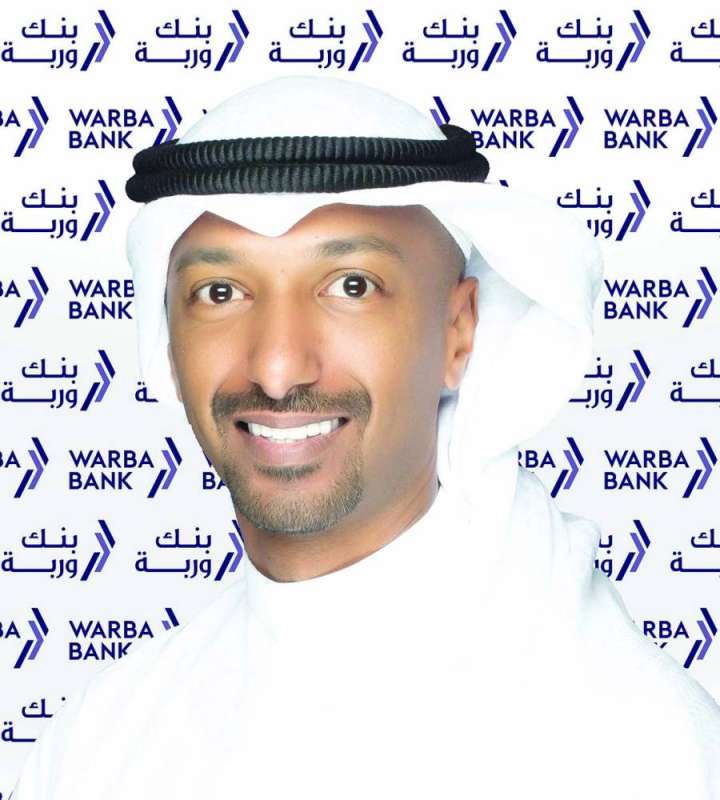 In its report, the NBK added, “Contrary to the tone adopted by the (Federal) during its summer meetings, the minutes of the meeting showed that policy makers are, in general, no longer described as expecting inflation pressures to ease as temporary factors dissipate, and instead, they indicated that there is Growing concerns within the (Federal) regarding inflation.

Most policy makers now see increased risks, and some are concerned about rising inflation that is beginning to be reflected in inflation expectations and more broadly on prices. its decline.”

He explained that since the decision to start the gradual reduction is on the horizon, the market’s attention is now shifting towards the timing of raising interest rates in the future, pointing out that the “Federal” promised to keep the overnight lending rate at the current level near zero until the economy reaches the level of full employment. While it has not only reached the 2 percent target level, it is on track to stay modestly above that level for some time.

In the meantime, there are signs of the beginning of the emergence of the opposite trend to that problem, as pent-up demand fuels spending due to the reopening of the economy and business activities, so we are currently witnessing a rapid increase in prices, while expectations issued in conjunction with the monetary policy statement issued last month showed that half of policy makers in The Fed believes that a rate hike will be necessary before the end of next year, with all but one expecting an initial increase in borrowing costs before the end of 2023.

The main question now is whether policy makers will need to start raising interest rates early in an attempt to stem inflation before entering an upward spiral, potentially sacrificing labor market gains in the process.

Federal President Jerome Powell has played down the possibility of exposure to this uncomfortable situation, but the data may take the opposite direction due to the inflation data released on the same day the minutes of the meeting were issued, which showed that the pace of consumer price growth in the United States increased in September, To approach the highest levels recorded in 13 years, given the inflationary pressures that led to a rise in the cost of food, energy and rents.

The Bureau of Labor Statistics published a reading of the Consumer Price Index last Wednesday, which showed an increase of about 5.4 percent in September compared to last year, and slightly higher than the annual increase of 5.3 percent recorded in August.

Food prices jumped by 0.9 percent in September, and housing costs also rose. Together, these two categories account for more than half of the monthly increase in the headline inflation rate, while energy prices increased by 1.3 percent, thus increasing by 24.8% during the year. Meanwhile, the US Energy Information Administration separately forecast a sharp rise in domestic heating bills this winter, as the global energy crisis began to reach American consumers.

The “NBK” report stated that discussions took place among economists and policy makers about the extent to which continued increases in consumer prices would turn into more sustainable inflation that extends to different sectors more than those that are sensitive to pandemic-related disruptions, such as used cars and travel-related expenses, which have contributed so far. The largest share of that increase, pointing out that the prices of used cars and trucks decreased by another 0.7 percent in September after declining 1.5 percent in August. .4 percent during September after declining 9.1 percent in August, and clothing costs fell 1.1 percent during the month, which curbed the series of increases that continued over 5 months.

The NBK report indicated that last week witnessed the first weekly decline of the dollar against its major peers since the beginning of last month, as risk appetite rebounded globally, while the Japanese yen headed to its lowest recorded level in 3 years.

The dollar index ended last week’s trading, down by 0.12 percent, to reach 93.954, in what is considered the first weekly loss recorded in 6 weeks. As for the yen, the other currency that is considered a safe haven against risks, it was negatively affected by the sentiment of risk appetite during the week and closed at 114.26, for the first time since October 2018.

On the other hand, the British pound rose to its highest recorded level in 4 weeks, to end the week’s trading at 1.3751, supported by improved expectations that the Bank of England will raise interest rates this year.

The report indicated that many investors are betting that the Bank of England will become the first major central bank to raise interest rates since the beginning of the pandemic. The market is now pricing in a 72.4 percent probability in favor of raising the interest rate at the bank’s meeting scheduled for next December, compared to 45.6 percent last week.