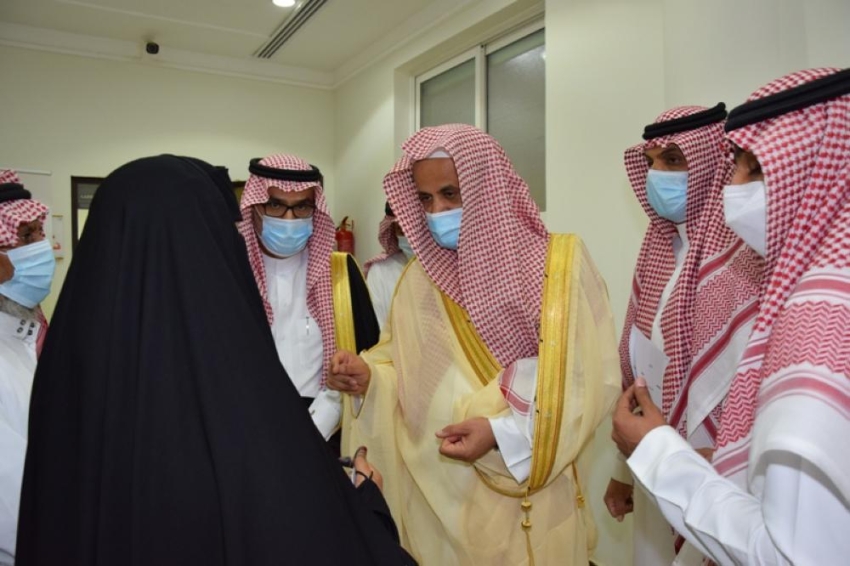 Al-Mojeb listened to an explanation of the mechanisms used in dealing with cases, and suggestions that would raise the quality of procedures. He met with a number of reviewers from citizens and residents, listened to their observations and requests, and quickly directed to take the legal action in this regard.