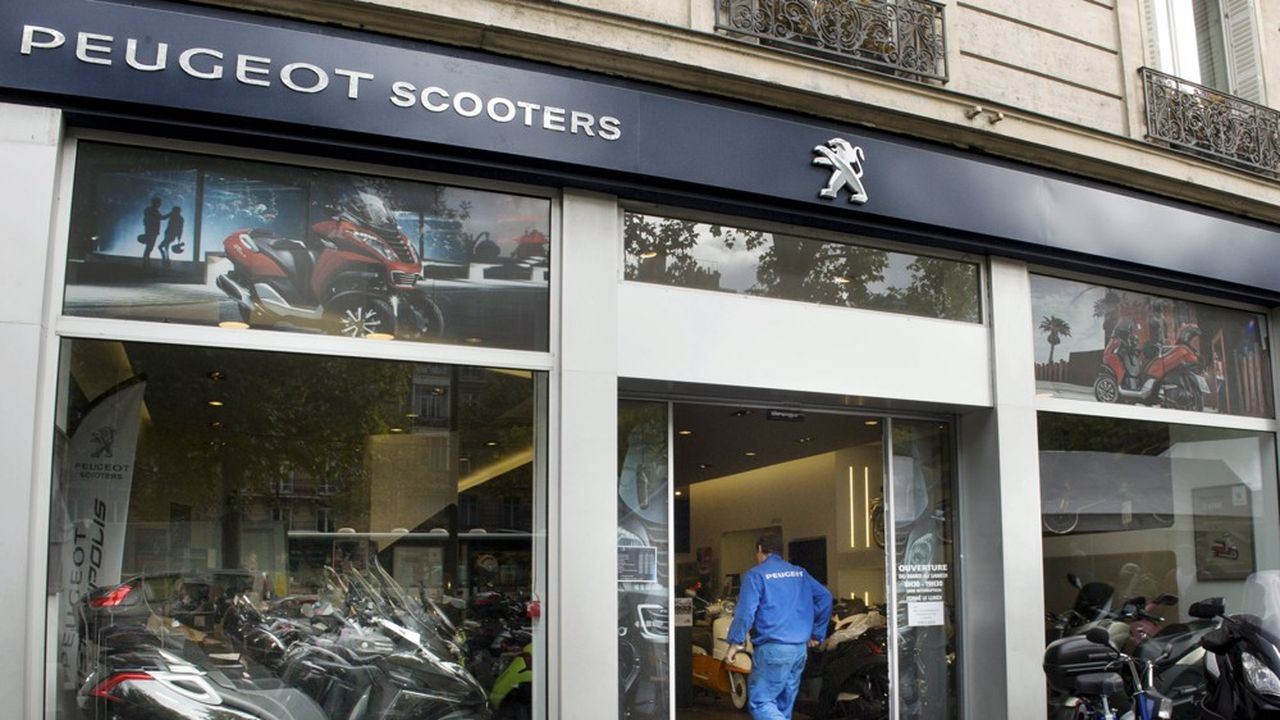 It’s a business that has lasted since 2014, “a long story”, breathes Costantino Sambuy, the Italian boss of Peugeot Motocycles. To tell the truth, he did not need that in this return, he who must already curb, like others, supply tensions, the global shortage of electronic chips and soaring logistics costs. In recent days, the company located near Sochaux (Doubs) was ordered in Paris to pay 1.5 million euros in damages and to cease the marketing in France of its three-wheeled scooter, and in Milan to not no longer sell these scooters in Italy, under penalty of having to pay 6,000 euros penalty for each vehicle sold.

100% owned by the Indian Mahindra for two years, the former two-wheeled branch of PSA is scrapped in front of the judges to defend itself against Piaggio, which accuses it of having copied four patents related to three-wheel scooters – this is the inventor of the Vespa which launched the segment in 2004. “It’s past for the first three, but not for the fourth”, which concerns the system that allows the scooter to stand on its own at a red light, explains Costantino Sambuy. We don’t agree with them, our technology is different from theirs. We appeal, which is suspensive. We will therefore be able to continue to produce and sell our scooter ”. A lesser evil – relative – for the remaining 300 employees of the historic Mandeure plant.