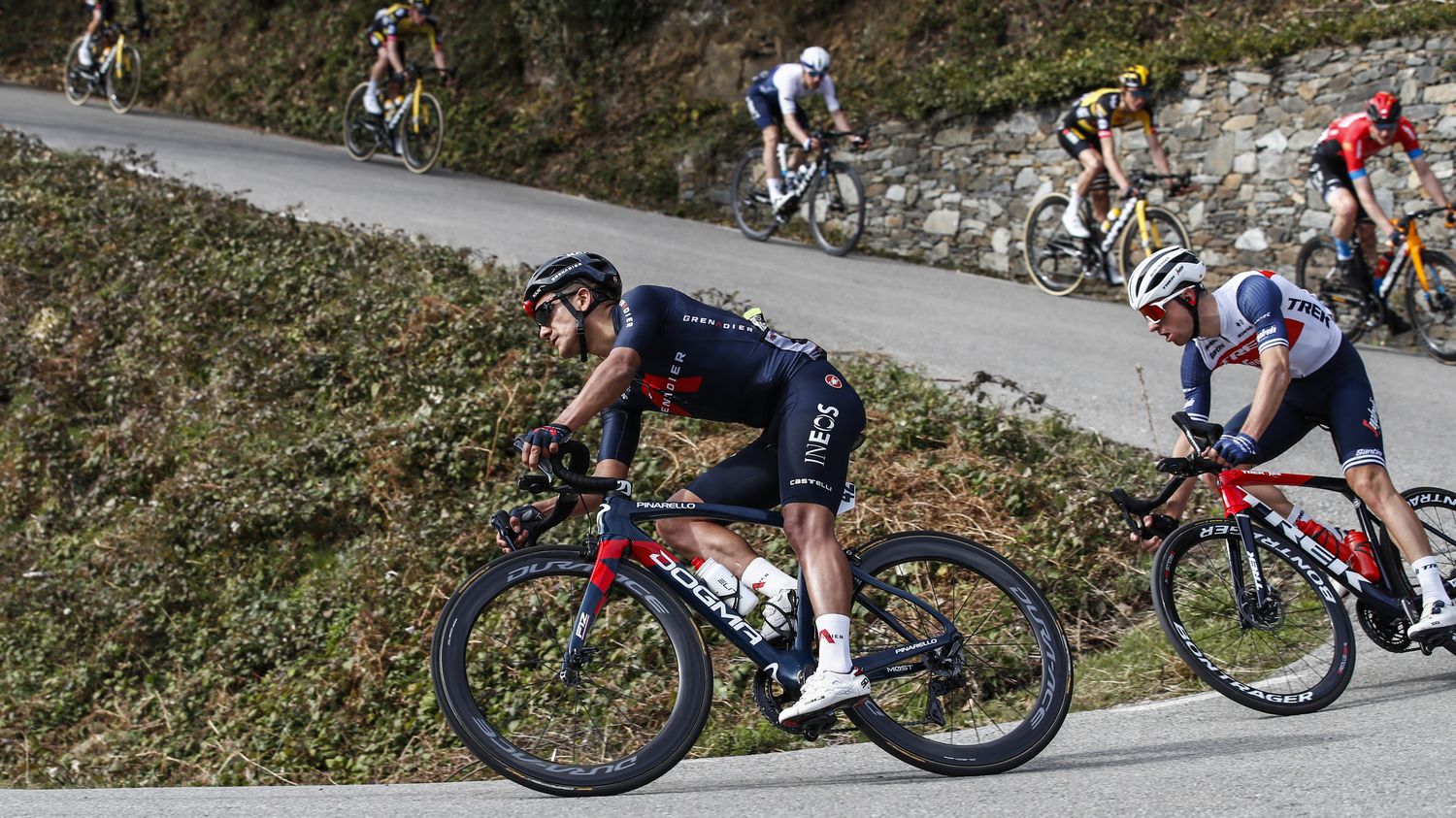 The Ecuadorian made a double blow on Thursday by winning at Leukerbad.

This Thursday, June 10, the Tour de Suisse tackled the first mountainous and demanding slopes of the event. A route that benefited the Ecuadorian Richard Caparaz (Ineos Grenadiers) who won in Leukerbad after having beaten Jakob Fuglsang (Astana Premier Tech) in the sprint. Mathieu van der Poel, quickly dropped on the Swiss slopes, also lost his leader’s jersey to Carapaz who therefore became the new leader of the event, ahead of Fuglsang (+26 ”). The French Julian Alaphilippe is 4th overall (+53 ”).