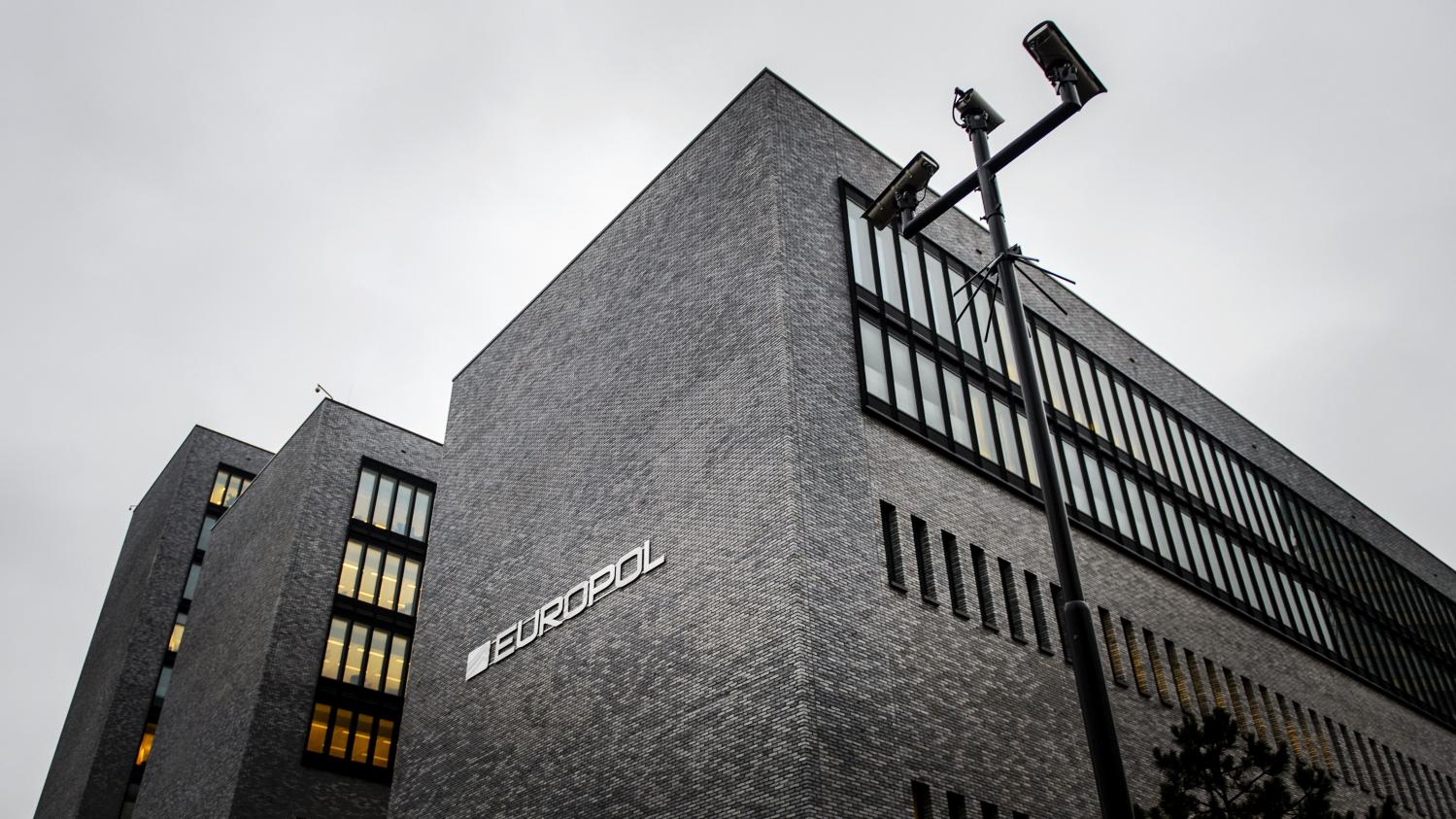 These arrests, announced by Europol on Thursday October 22, come after a first operation carried out in Greece in December 2019.

24 people suspected of participating in trafficking in doping products have been arrested in France, Europol said Thursday (October 22) in a press release. Two underground steroid laboratories have been dismantled.

The gendarmes and the customs carried out these arrests in several cities, but Europol does not specify which ones. 26,400 euros in cash were seized, as well as two vehicles and more than 4,600 tablets.

This network is suspected of being involved in the import, production and distribution of doping products (steroids, anabolics and growth hormones). The majority of these substances came from China and were then redistributed around the world, especially on the internet. But a small part of these substances were also manufactured in the clandestine laboratories discovered in France.

These products pose a “serious threat“for the health of consumers since they are manufactured outside any medical process, specifies Europol. These arrests come after a first operation carried out in Greece in December 2019.