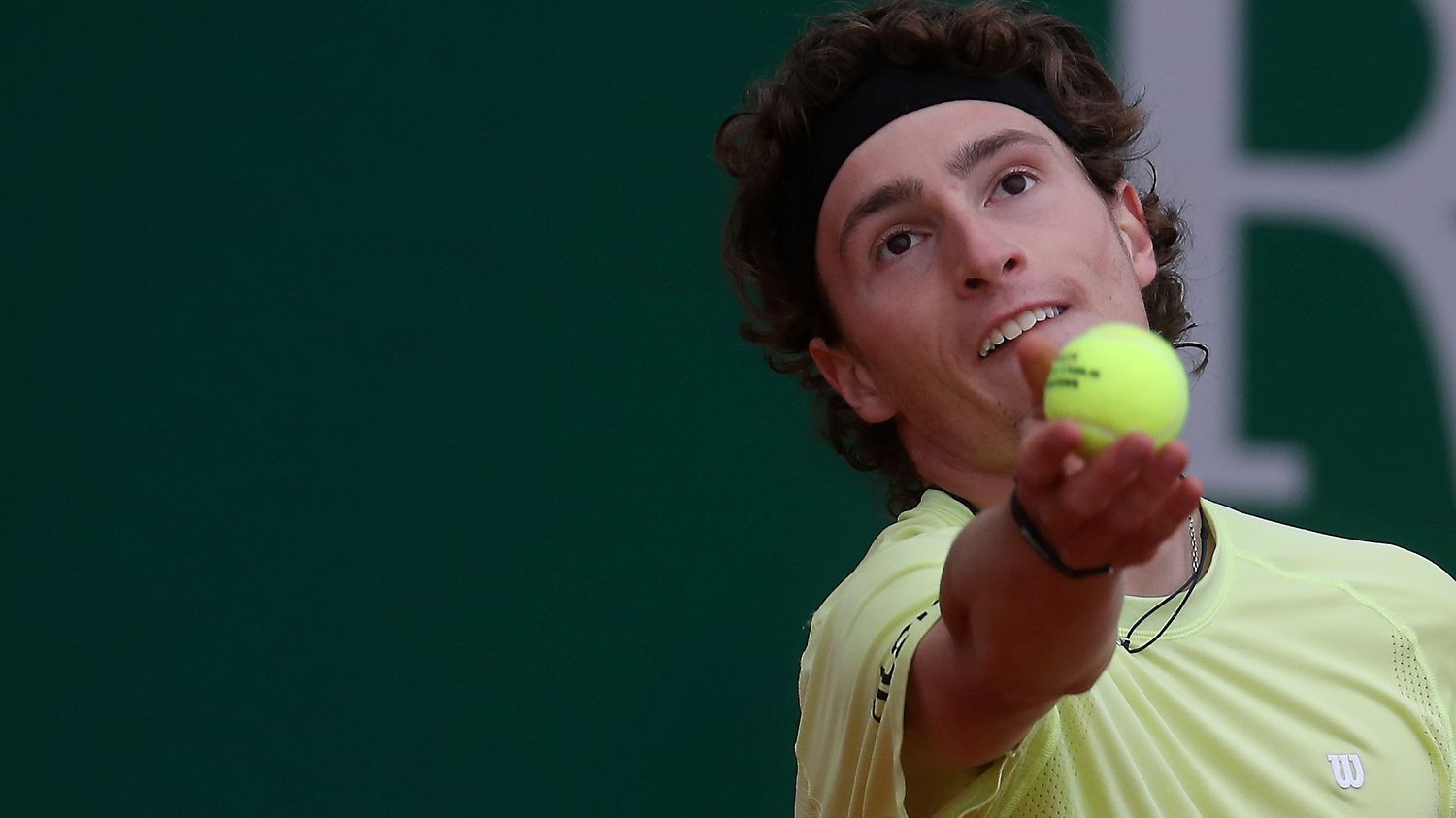 The first Frenchman to launch the Masters 1000 week in Madrid, Ugo Humbert lost in the first round of the tournament against Russian Aslan Karatsev (7-5, 6-4) on Monday, May 3. Jérémy Chardy and Adrian Mannarino will try to qualify for the second round. Here is what to remember from the first day of the Masters 1000 in Madrid.

The French initially resisted the Russian attacks well. Solid, he saved, with the manner, several break points. But the Habs, 32nd in the world, ended up giving in to the blows of the Russian. The French did not give up so far, and hung in the second set. In vain. Despite a good start to the second set, the 22-year-old Messin had to bow to the Russian, complete and solid, 7-5, 6-4, in 1h31.

Aslan Karatsev thus continues his momentum. The 27-year-old’s career took off in 2021 after reaching the semi-finals in Australia, after coming out of qualifying. A performance validated by a title in Dubai and a victory over Novak Djokovic in Belgrade. 114th in the world last February, he entered the Top 30 a little over a month later. Beaten in the second round in Monte-Carlo by Stefanos Tsitsipas, the 27th in the world resumes his march forward.