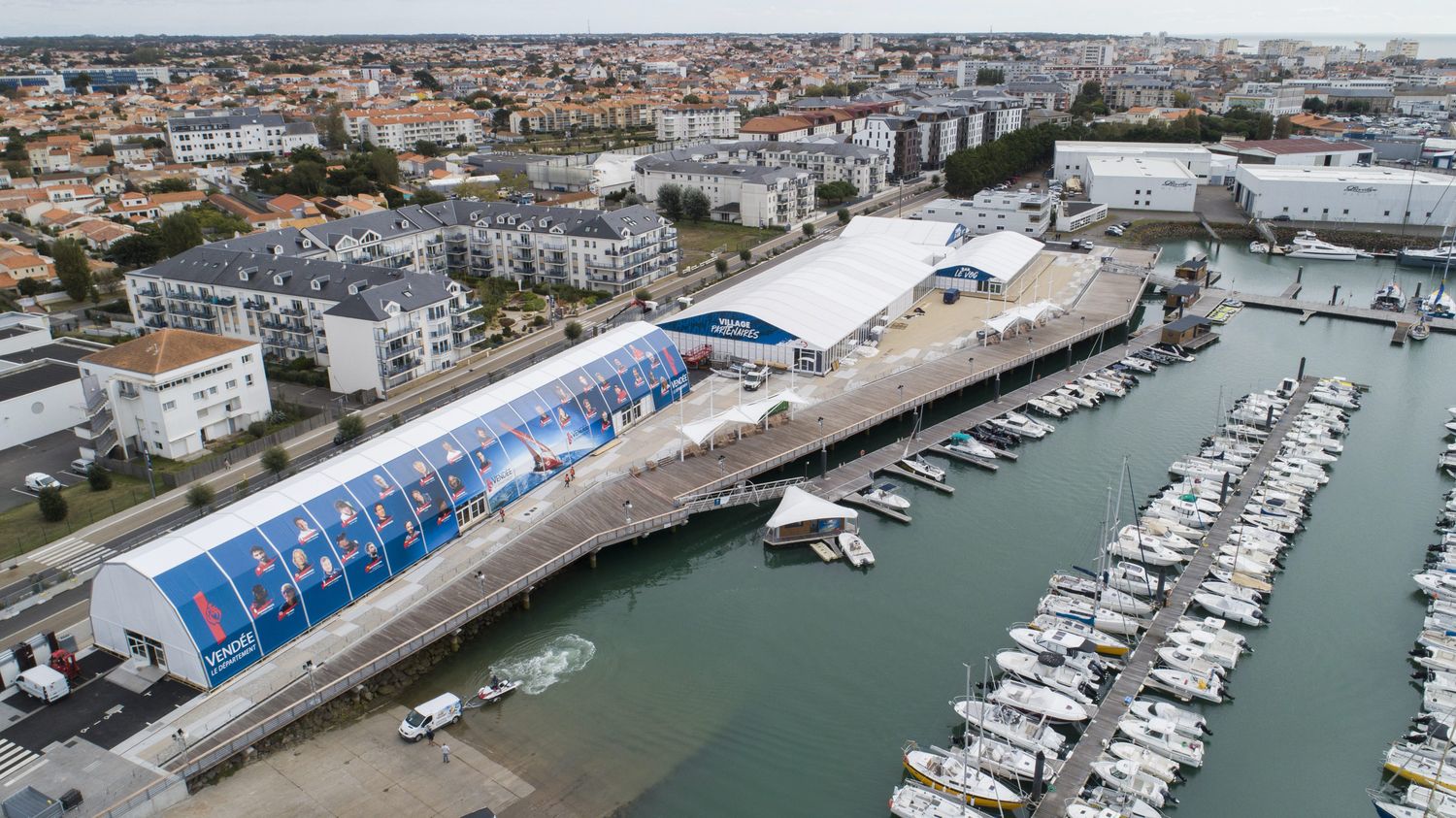 On October 17, the Vendée Globe 2020 village celebrated its inauguration. This is an opportunity to visit the pontoons, to see the boats that will launch Sunday, November 8 in the only sailing race around the world, solo, non-stop and without assistance … and to party at the VOG, the village bar. The Vendée Globe website makes it clear, however, that the mask is compulsory there by prefectural decree, from October 17 until November 12. However, a video showing a private party this famous October 17, without respect for barrier gestures and posted on social networks, reacts to Sables-d’Olonne, reports Thursday, October 22 France Bleu Loire Océan. We see in this eight second video that the wearing of the mask is not respected by all participants.

The evening at VOG in the village of @VendeeGlobe, it gives that…
Not everyone wears a mask. Far from it pic.twitter.com/cWsR50wGLo

“We see a lot of people without a mask, as if nothing had happened. Suddenly, all the measures that we must respect seem useless when we see that”, was indignant at the microphone of France Bleu Loire Océan Coline, a young girl who came from Saint-Malo to admire the boats of the skippers.

“A lot of people came suddenly”, defended the owner of the bar Le VOG, Hervé Caillaud. “At the time the scene was filmed, we didn’t have time to police. Now we have a dedicated person just for that and we’ve added tables”, he added. Upcoming concerts have also been canceled.

“We know there was a problem, but we fixed it. We are responsible. I don’t want any slippage”, reacted the president of the department of Vendée, Yves Auvinet. “I want things to go as smoothly as possible in this village. In general, the health protocol is well applied”, he said before concluding that “The image of the Vendée Globe must remain positive”.