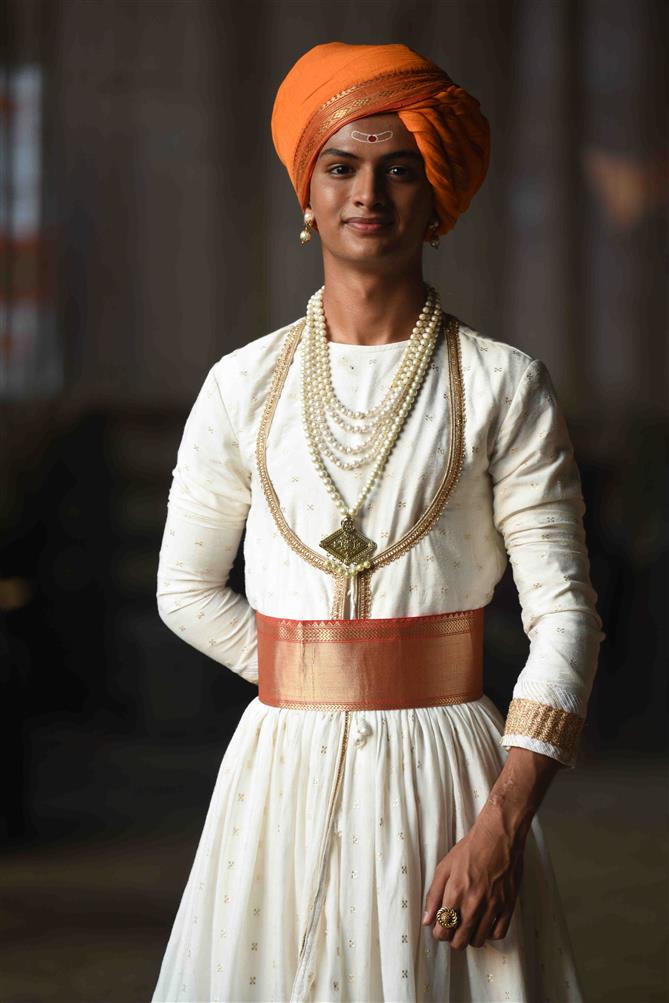 Venkatesh Pande, who plays Bajirao in Zee TV’s historical magnum opus Kashibai Bajirao Ballal, loves the adrenaline rush that he experiences while performing the intense action sequences in the show. Having explored several different aspects as an actor for various challenging sequences, Venkatesh recently impressed everyone as he flawlessly jumped from a height during a fight sequence. But it was not an easy task! The actor has had a fear of heights for a long time but when he was told about the sequence, he was more worried about performing well!

Says Venkatesh, “For a fight sequence, I recently jumped from a height. It was at such a height, that I could see the whole ND studios and even the roads outside it. Though I am scared of heights, I wanted to give my best and, hence, overcame my fear and just jumped. I have started performing more and more stunts, and I feel that I have started to improve my technique over time. The amount of time it takes to do a particular action sequence has also reduced. I like doing such sequences now. I am really happy that my whole team, including my director and action choreographer, have helped me improve my skills.”