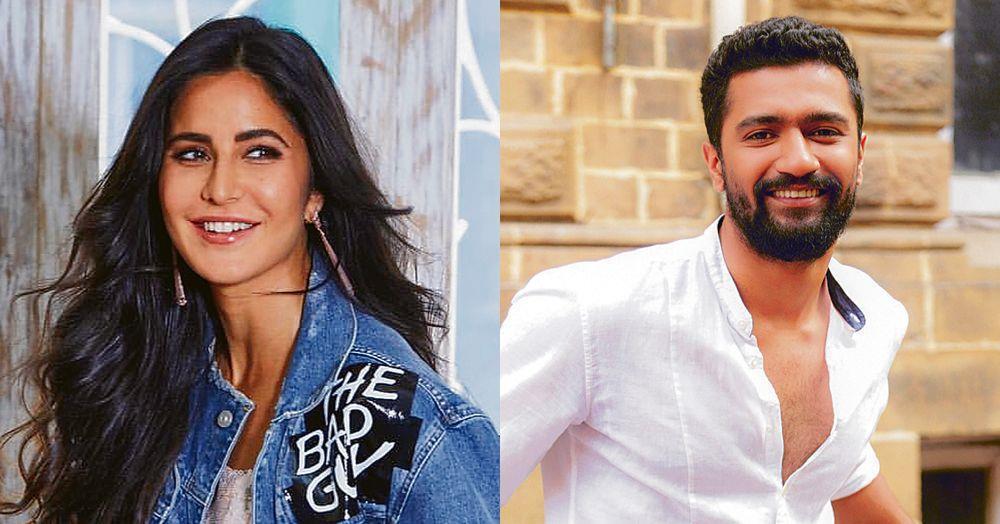 Actors Vicky Kaushal and Katrina Kaif fans have been hoping the two will make their relationship official. Every time the two stars are together, fans get talking about love between them. Now, there is a video of them hugging at the screening of Sardar Udham that has been doing rounds on social media. Multiple fan pages have picked up the clip and they can’t stop praying for ‘Vicktrina’ to become a known thing.

In the video, we can see Sidharth Malhotra and Kiara Advani, another rumoured couple and just behind them is Vicky giving a hug to Katrina. The video has various comments like ‘get married’, ‘I am so happy’, ‘it was a long hug’, ‘Kat looks so damn happy’.

Recently, there were rumours of them being ‘rokafied’. But in an intervire, Vicky shut down the speculation of their roka. He said, “The news was circulated by your friends. I’ll get engaged soon enough, when the time is right. Uska bhi time aayega (the time will come).”

After the movie, Katrina took to Instagram stories to praise Vicky for his performance in Shoojit Sircar’s Sardar Udham. She said, “Shoojit Sircar, what a vision, such a beautiful film, pure unadulterated storytelling, Vicky Kaushal is just pure, raw, honest and heartbreaking..”