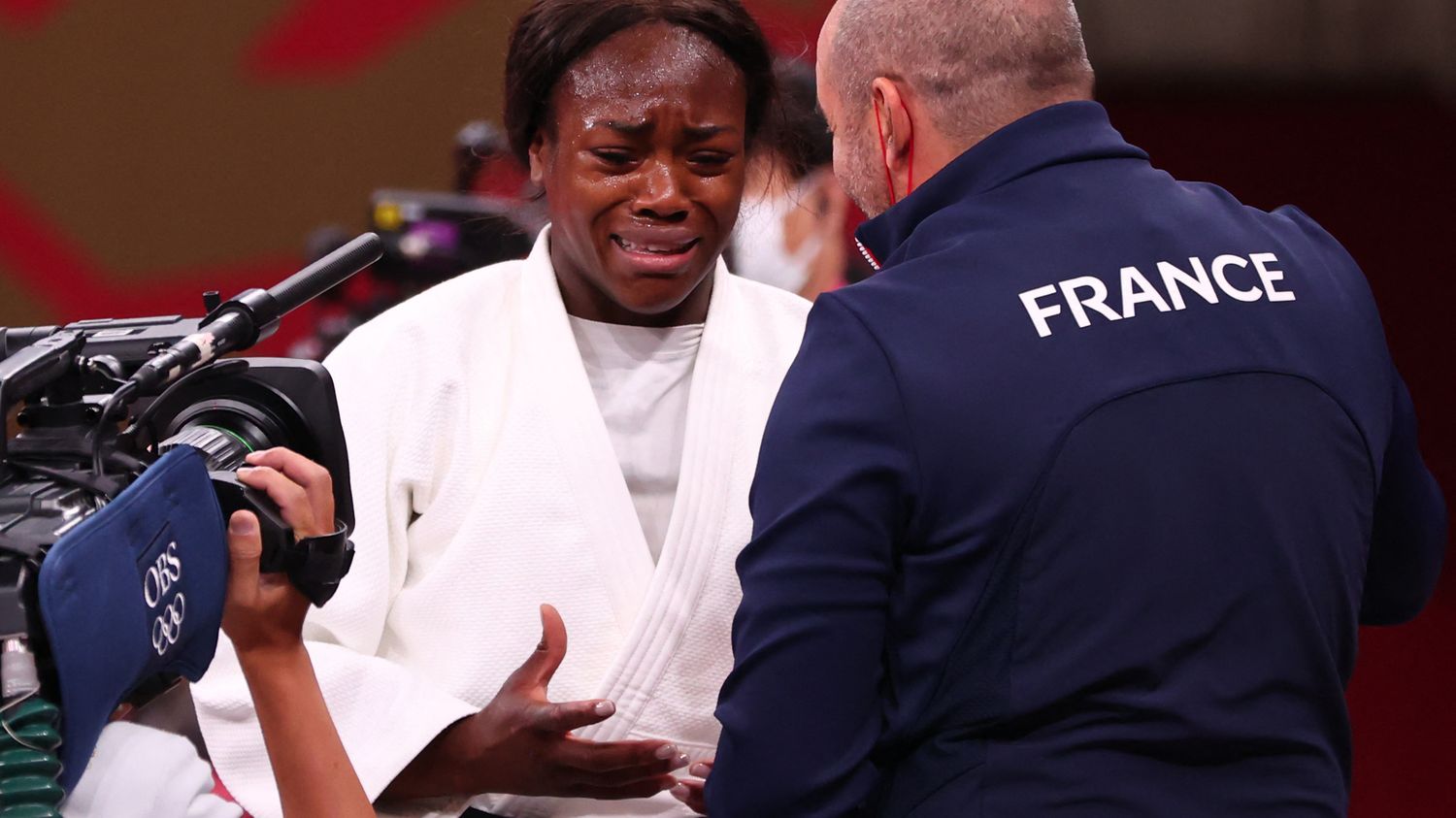 Frenchwoman Clarisse Agbégnénou won her first Olympic title on Tuesday in Tokyo in the under 63 kg category.

Five years after losing in Rio to Slovenian final Tina Trstenjak, judokate Clarisse Agbégnénou offered her best revenge on Tuesday, July 27, in the final of the Tokyo Olympics. Author of a clear day, where she was on a mission to snatch gold, the five-time world champion won the Olympic title in the under 63 kg category. Enough to close the loop by adding to its track record the only title that was missing from its XXL track record.

Questioned a few minutes after her fight, Clarisse Agbégnénou, in tears, let all her emotion burst out at our microphone. “Finally! It was the hardest day mentally, but in the end it was the easiest. I finally have this medal! I do not believe it … I was on a mission, to go get this gold medal , it was not easy. I do not have the words! “