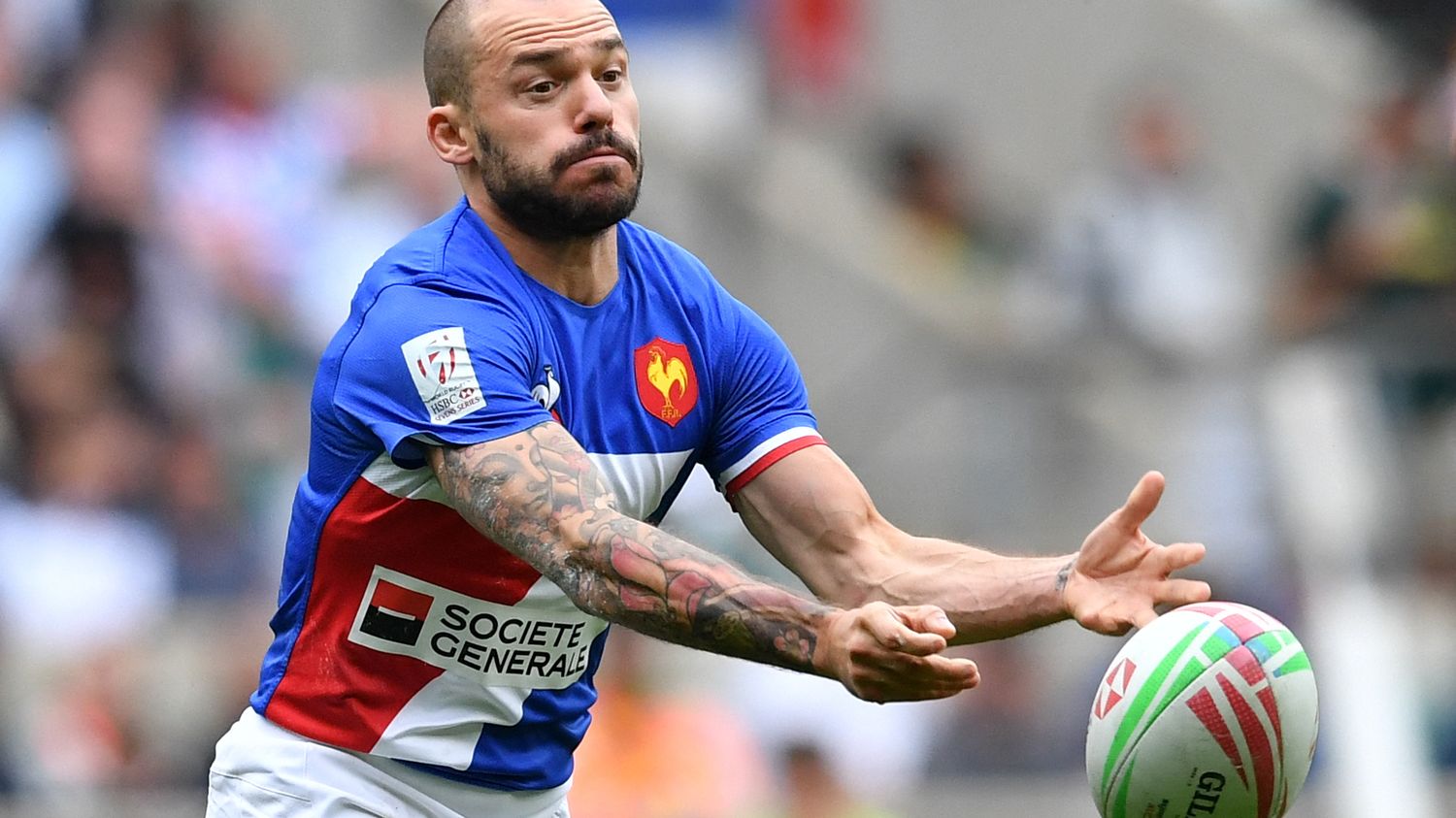 The French women’s team brilliantly qualified for the Olympic Games in Japan on Sunday. The men, them, remain at the dock after their defeat in the final of the Olympic qualifying tournament against Ireland.

The mission was half fulfilled. While the French women’s and men’s rugby sevens teams played this weekend in the last TQO before the Tokyo Olympics which will begin in just over a month (July 23), Fanny Horta’s teammates have successfully completed their bet when their counterparts failed in the final against Ireland (19-28), Sunday, June 20 at the Louis-II stadium in Monaco.

Yet in the lead in the first half (12-7), the French, authors of two tests, collapsed in the second act (7-21) against the Irish more in legs. Earlier in the day, Jean-Pascal Barraque’s teammates had yet disposed of the formidable Samoans (31-0) in the semifinals. After their first participation in 2016, we will now have to wait three years to hope to see the Habs again at the Games.

Considering the crestfallen faces on the lawn of the AS Monaco stadium, we almost forgot that the French women have their tickets for the Games. The task was certainly less difficult, with two tickets at stake instead of one, and less competition.

Nevertheless, the Blue qualified with style. In the semifinals and after flying over the group stage, the French crushed Hong Kong (51-0) to validate their ticket for Tokyo. The dangerous Russians, whom the Blue did not have to cross, pocketed the other ticket to the women’s tournament.