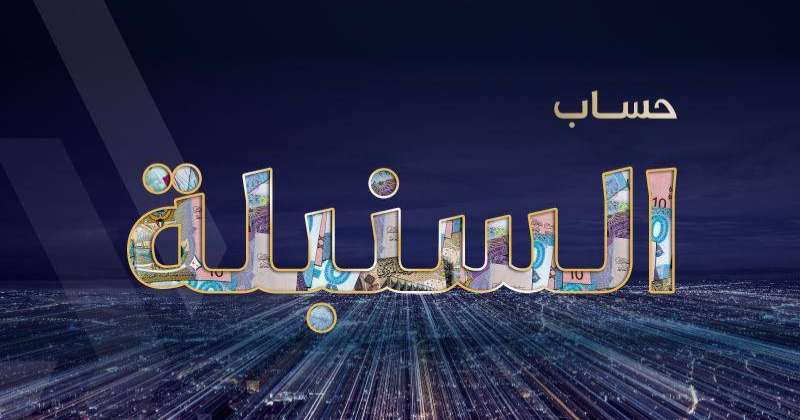 Warba Bank announced the names of the winners of the 18th Al-Sunbula weekly draw, in the presence of a representative of the Ministry of Commerce and Industry and the bank’s employees, in addition to the five-monthly draw for children. 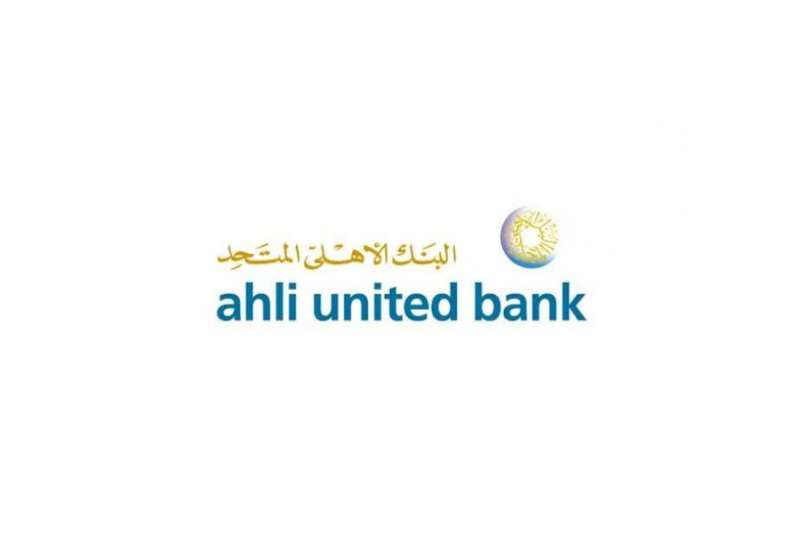 The bank pointed out that the “Sunbula” account represents the ideal choice for all those wishing to save money and achieve stable financial returns on their balances at the same time, pointing out that it provides opportunities to win cash prizes throughout the year.

Warba indicated that he re-launched the “Sunbula” campaign in a new and advanced way in 2019, which includes major cash and in-kind prizes, noting that the frequency of withdrawals and the total value of the prizes have been modified to reach more than one million dinars.

He stated that Warba launched its latest banking solution “Customer Onboarding” in accordance with the terms of its ambitious five-year strategy, which enables non-customers of the bank to apply for opening an account in an easy electronic way without the need to visit any of its branches, and within only 5 minutes.