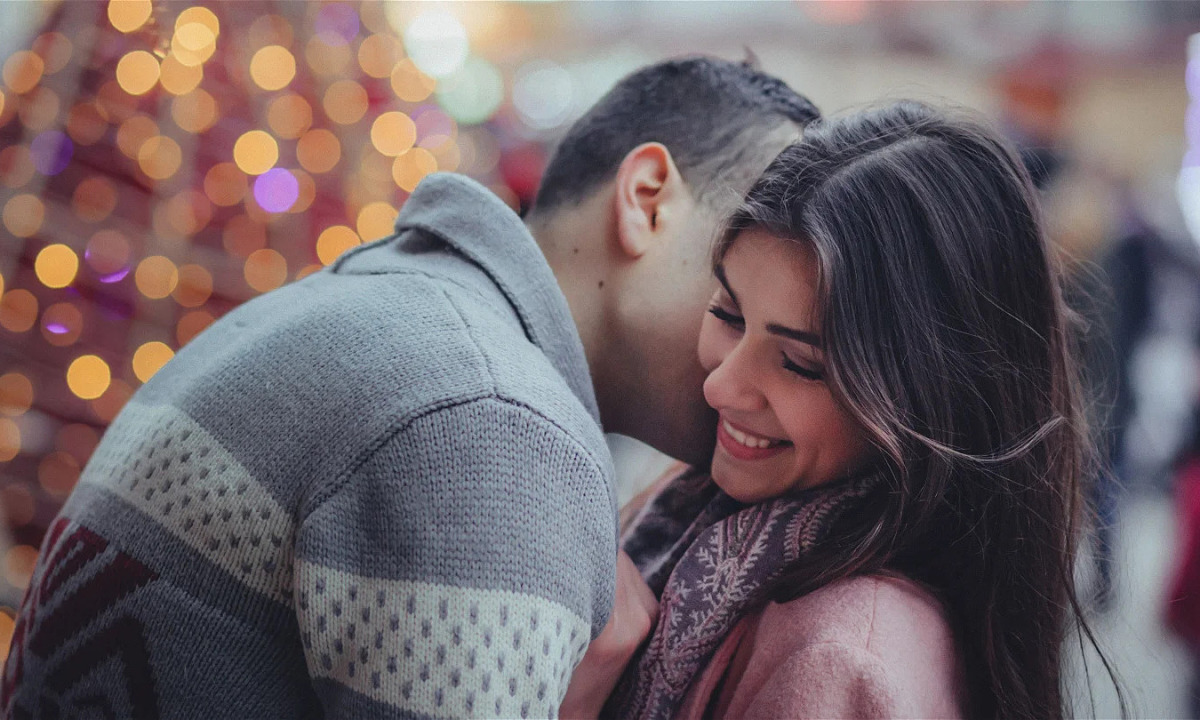 Being influenced by the media, movies, as well as seeing the attraction in bad boys is the reason why girls can’t resist this type of man.

Chasing “unconquerable” guys is almost a habit of Aakriti. The 29-year-old female journalist is attracted every time she meets guys who are “always admired by women”, who seem to like her but are erratic near and far, hot and cold, whom she can’t rely on.

Aakriti is in the process of divorcing her husband. According to her, he is exactly a “bad boy” who only loves himself and likes to attract the attention of women. Now, Aakriti is starting to date again but admits she has gone down the same path, only liking “bad boys”.

“I like the type of man who is forced to conquer, not the one who is too obsessed with him. I always tell my friends that it won’t be fun without a little wits. I’m probably the most toxic person in my life. “, she said.

According to psychiatrist Era Dutta (India), understanding attachment theory or behavioral patterns formed in childhood can determine how we are attracted to the opposite sex as adults. It can also help us understand how and why this type of man exists.

In particular, secure attachment is often found in loved children who grow up comfortable with intimacy and know how to show affection.

Attachment anxiety is common in children who lack loving or inconsistent care. They crave intimacy, fear abandonment, and tend to be controlling when it comes to love.

An avoidant attachment pattern develops in a child who is estranged or absent from a parent during childhood. They avoid, are uncomfortable with intimacy, bondage.

An anxious-avoidant attachment style is formed from childhood abuse and neglect. Growing up, they were afraid of intimacy and closeness with others. When there is a need, they need to be in contact, but if they are too close, they are afraid of being hurt.

“The ‘bad boys’ fall into the anxiety-avoidant mode, meaning they’re both far and near, temperamental, now they drop their bait and then disappear tomorrow. There’s always a sense of mystery about them and that’s part of it. their appeal,” Dutta said.

For some people, “bad boys” are bad people who don’t deserve sympathy and need to get rid of them as soon as possible. But some try to better understand this type of man by digging into past trauma and even delving into evolutionary psychology.

However, Shariff added that men are also motivated by attachment and looking for a long-term partner. There are people who are willing and eager to commit to a long-term commitment to a monogamous relationship.

Riya, a 31-year-old media professional, says that the “bad boys” she used to know don’t deserve sympathy. They manipulate, control, put her down, make her doubt her choices and think she will always have to depend on them.

So why did she always love them? Rita believes one of the reasons is that her childhood’s reception of “problematic” literature and movies shaped her conception of love.

“Among what we’re exposed to, there’s a lot of toxic relationships that are seen as ideal. I’m a big fan of romantic movies in particular, which often build the love of the worst men with the most romantic partners. the cutest girl, the hot girl falls in love with the cold guy,” she commented.

The reason we fall in love with these types of men is because of a sense of security and belonging. “Falling in love with them has a lot to do with our attachment patterns. Assuming you grew up in an environment of inadequate care, emotional distance, then this type of behavior will become the basic pattern in the relationship. You are attracted to experiences similar to your childhood because of a sense of security,” explains psychologist Ashik Jain.

To get out, Jain says, the first step is to understand that these choices are fundamentally unhealthy and unsustainable.

The more complicated second step is being aware of the consequences of falling in love with these bad boys and how that can impact or hinder your future healthy choices. “If having a crush on a bad boy requires you to pamper them all the time, or play hot and cold with you, you have to realize that this is not normal,” Jain says.

There are many ways to empower a healthy and normal relationship. Dutta advises, in addition to supportive therapies, to work towards building resources to support when we want to get out of this relationship.

“It’s going to be like rehab, you shouldn’t be alone, you have to be surrounded by caring people who will always be on your side and won’t judge you for your past choices. “, she said.