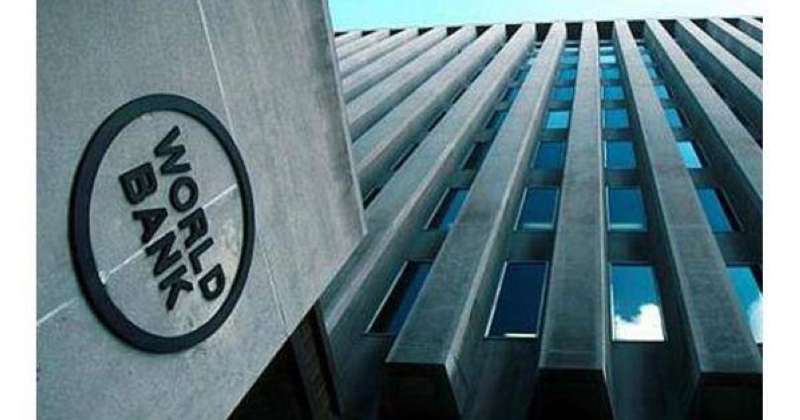 According to data issued by the World Bank, Kuwait is the least oil-producing country in the region in burning gas associated with oil extraction, while Iraq tops the list of Arab countries and the second in the world, as the volume of gas it burned last year reached 17.37 billion cubic meters. 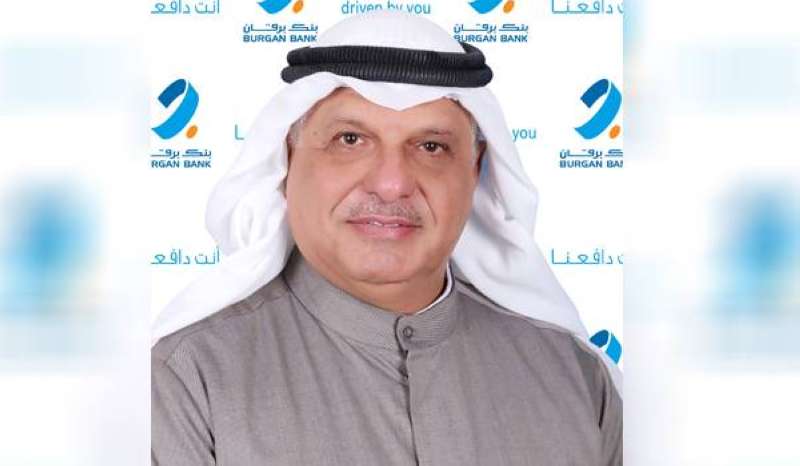 The bank explained that the year 2020 was unprecedented for the oil and gas industry, as the “Covid-19” pandemic led to a decline in oil demand, prices and production, while oil-dependent countries suffered negative effects on their national revenues and budgets.

He added that Russia, Iraq, Iran, the United States, Algeria, Venezuela and Nigeria are the countries most responsible for burning gas associated with oil extraction in the world for nine consecutive years. While these seven countries together produced about 40 percent of the world’s oil every year, they represent nearly two-thirds (65 percent) of global gas flaring, indicating that there is no doubt that these countries face significant barriers and challenges in addressing the burning problem. Gas.